Jared has been a law enforcement officer with the Jacksonville Sheriff’s Office since 2001 and has been an active member of S.W.A.T. since 2004. Jared is currently assigned as a Detective in the Department of Homeland Security/Gang Investigations Unit, and he is the assistant team leader and lead firearms instructor for the SWAT team. Jared has been involved in the successful resolution of over one thousand S.W.A.T. missions, including several lethal force incidents.

Jared has had the opportunity to train with, and be trained by, some of the finest firearms and tactics instructors in the country. 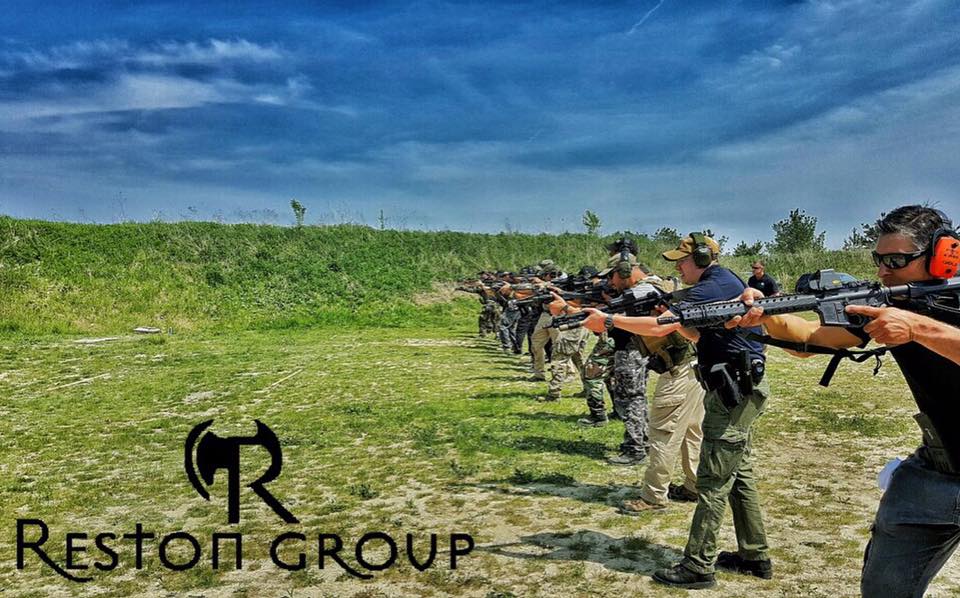 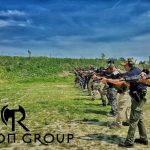 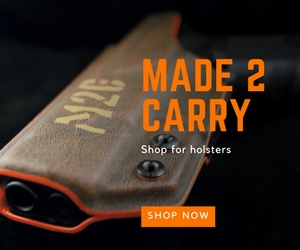